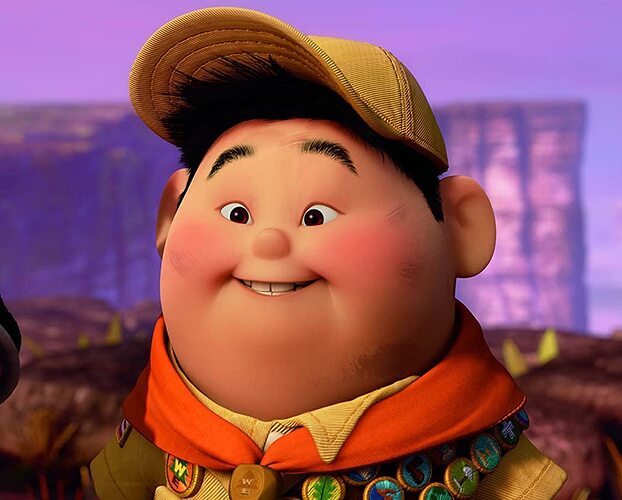 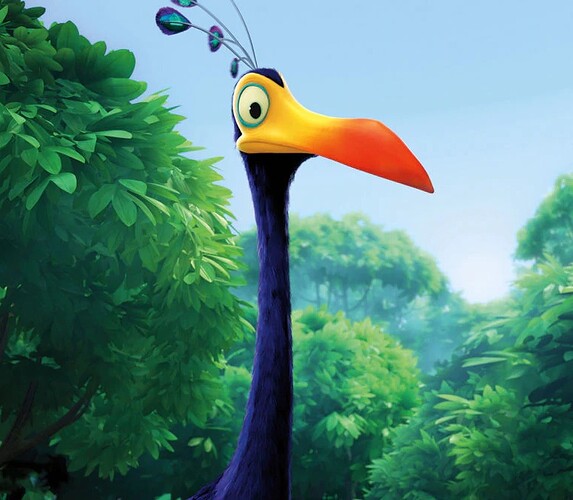 Description: As a wilderness explorer, Russell assists his allies with chocolate and rely on the help of his trusted snipe Kevin.

Quote: “I know this may seem boring, but I think the boring stuff is what I remember the most.”

Victory: Kevin picks up Russell and flings him in the air.

Defeat: Russell gets down to his knee while Kevin falls to the ground. 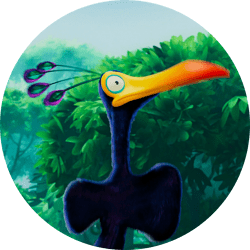 White576×576 372 KB
White Skill:
“Snipe Spit”
The player chooses an enemy for Kevin to spit a tennis ball at, and from offscreen, her babies will spit out their balls at that enemy dealing X damage.
(Damage Type: Fantastic ) 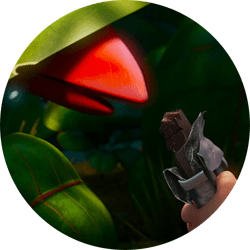 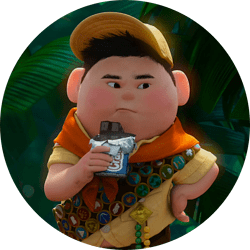 Blue576×576 368 KB
Blue Skill:
“Choco Craze”
Once per wave, when an ally has their health under 50%, Russell will throw a piece of chocolate making them invincible for 7 seconds. The invincibility will have a chance to fail on allies above level X. 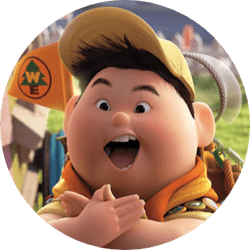 Purple504×504 294 KB
Purple Skill:
“Caw Caw Roar!”
The enemy hit by Snipe Spit will have 50% of their armor stolen. Stealing armor with this skill has a chance to fail against enemies above level X. 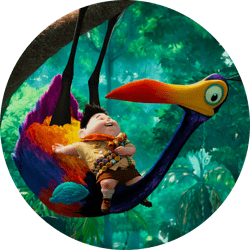 red576×576 467 KB
Red Skill:
“Nice, Giant Snipe”
Feather Fudge is activated at the start of each wave. When Russell and Kevin falls below 20% health, they regenerate X HP for 9 seconds.” 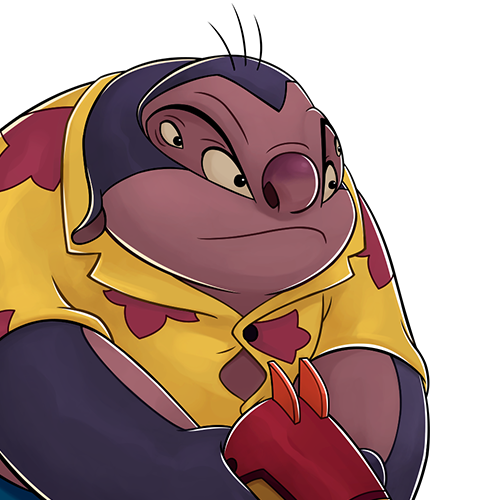 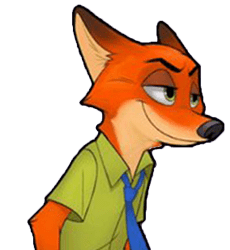 Campaign: (When Russell loses his assisting the elderly badge, he requests help in a rather reluctant and rather sentimental Nick Wilde, who sees his past self in him.)
Allies: Basil, Kristoff, Finnick