She Told You To Stay Away From Corona

By which I mean the city 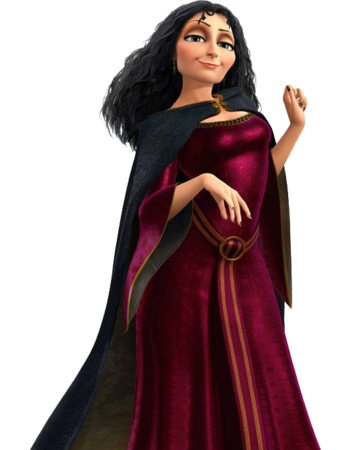 To be young and beautiful forever would be nice, exactly what Mother Gothel thought. She’s overprotective and does what she needs to stay young.

Entrance: Walks in wearing her hood, then removes it and pulls out her dagger 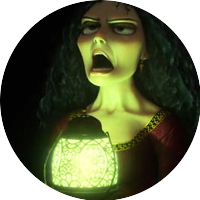 Active: Mother Gothel appears from behind the enemy team holding a lantern. Dealing X Damage and scaring them for 13 seconds. Mother Gothel heals for 50% of the damage she dealt with this skill.

This also removes 10 stacks of Trust on Mother Gothel. 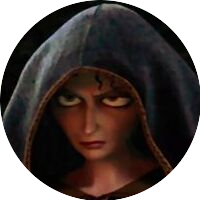 At the start of each wave, Mother Gothel puts her hood on, becoming Invisible for 8 seconds. 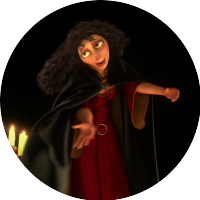 Whenever an ally is about to get hit by a projectile, the projectile redirects to another Gothel and she absorbs it. She then gains X Basic Damage, Y Skill Power, and 5 stacks of Trust.

Mother Gothel can absorb a projectile every 11 seconds.

Purple Skill: What Once Was Mine 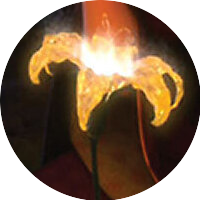 Whenever Mother Gothel loses a buff, she has a 75% chance to receive that same buff for the same duration and heal for X HP.

The chance decreases by 15% each time this skill is used to recover the same buff. 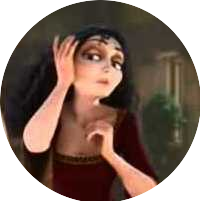 Feedback is appreciated, also if you want me to change the title I will

It is really funny

I’m not that insane

Excellent concept, I find it very original and creative.

Really good concept. Someone needs to make a concept of the actual virus now. I would like to do it lol.

I need this in game NOW!

From one Mother Gothel lover to another I LOVE IT! Also when I saw her white skill picture it made me laugh lol.

Please do not revive dead topics. Thank you.