Name:poe and BB-8
This pilot has been in the resistance for years.he is experienced and knows what to do in any situation.this droid has been with Poe since the beginning.together they make an unstoppable team,and don’t let anything stand in their way. 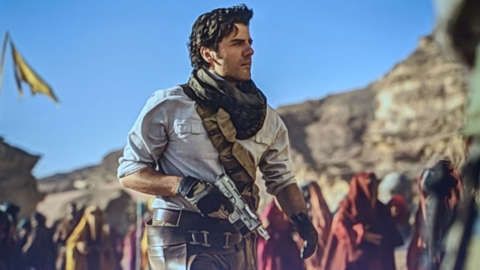 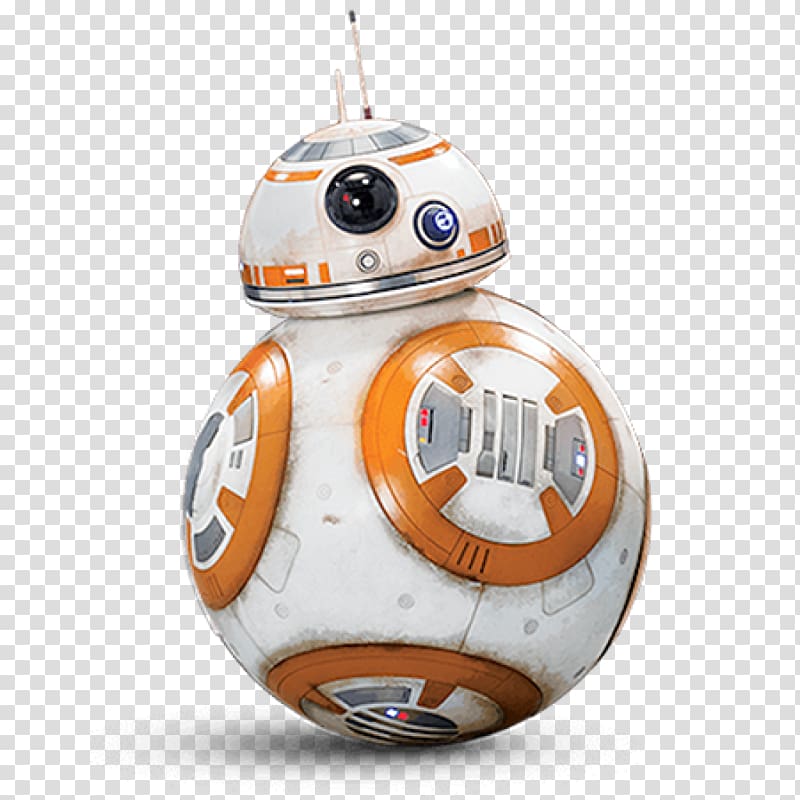 Available in: diamond crate
Type:damage
Entrance:poe flies in on his plane from above,(the orange and black one)with BB-8 in the droid seat,and they both jump off the plane and let it fly away.

Deafeat:BB-8 Powers off,and poe drops his gun while quickly turning around to make sure he’s ok,with a worried face.

Victory:BB-8 spins around poe,and poe looks down at him with a proud smile

Green skill:blaster battle
Poe shoots into the sky when he eventually loses half of his health.now Every 14 seconds in the wave,poe gains shield.if he already has full shield,BB-8 will go near another teammate and give them shield.

Blue move:always prepared
BB-8 Scans the enemy and tells Poe what one of the enemys will do for the rest of the wave, poe will dodge all of his/her attacks. 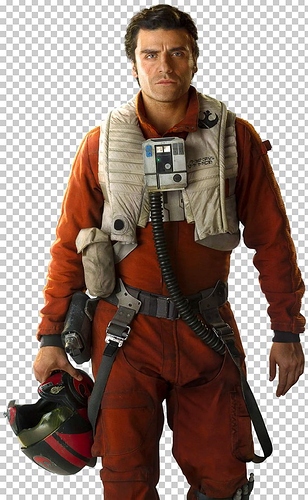 imgbin-oscar-isaac-poe-dameron-finn-kylo-ren-chewbacca-star-wars-QETkiaXHGwGc0bR7wgz5FH8sf728×1181 141 KB
This is a link to part 2.enjoy

With the helmet on of course

Pt two is out now

I will link it

Once heroes are in the VIP crate, they may not be obtained anywhere else. Except from the shops.

Also, only heroes from the previous month’s sign-in may make it into the crate

Ok I will edit that

Will you do rey yoda luke and anakin?

But this series is on the new characters,or the can be spirits

So I can do rey