Quote: "So, Ferb, what should we do tomorrow? There’s a world of possibilities. Maybe we should make a list! "

Description: Phineas & Ferb are two bright and optimistic brothers who have countless inventions and ideas they want to check out to the enemies. With 104 days of summer on their hands, Phineas & Ferb can certainly do it all!

Victory: Phineas & Ferb move their arms back and forth. 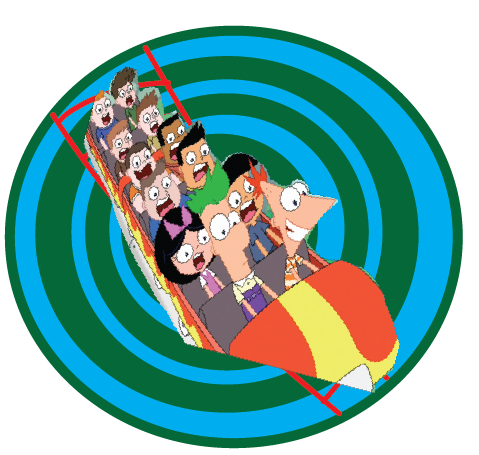 Passive: Instead of having a basic attack, Phineas & Ferb design roller coaster tracks throughout the battlefield. A maximum of 6 tracks can exist on the field at one time.

Active: Phineas & Ferb hop on their rollercoaster, damaging enemies by zooming throughout the battlefield, dealing X damage to enemies hit and slowing their attack speed by 35% for 13 seconds. This resets the number of tracks once the skill is done. 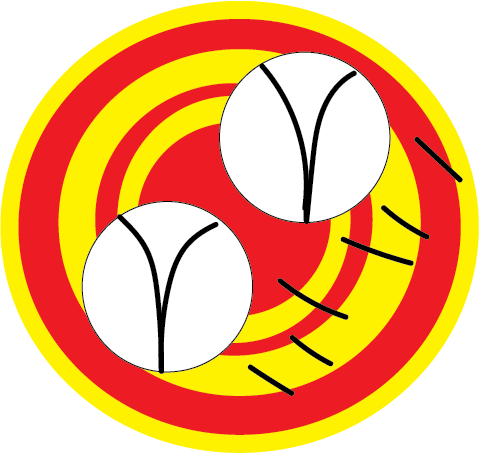 Phineas pulls out his baseball launcher, and fires balls at the farthest enemy. The balls deal X Normal Damage to nearby enemies plus stuns them for 14 seconds. 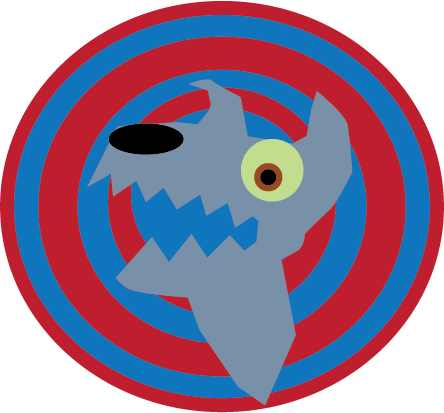 After the first 8 seconds of each wave, Phineas & Ferb summon Rover onto the battlefield. Rover deals X bonus damage with his Basic Attacks. Rover appears in Phineas & Ferb’s place with 6 stacks of Hardy and attacks enemies until his HP reaches 0. 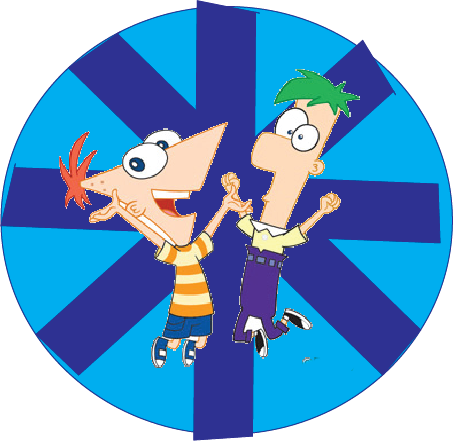 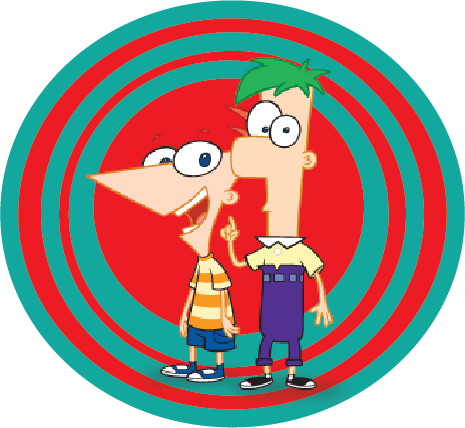 When Phineas & Ferb use “Rover Run” and summons Rover, Slowed enemies are also Distracted by it for 12 seconds. Distracted enemies perfer to target Rover.

Rover also deals X Damage per second with his basic attacks to nearby enemies.

The Distract has a chance to fail against enemies above level X. 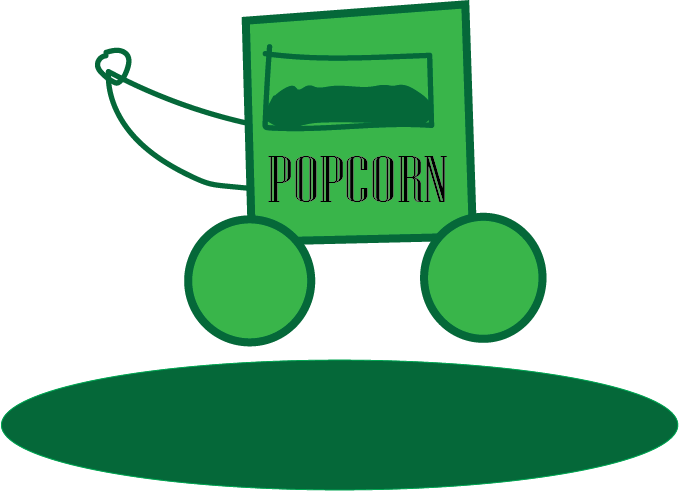 Description: Bunsen & Beaker seek the help of Phineas & Ferb, in which their latest popcorn machine is running amok throughout the city. 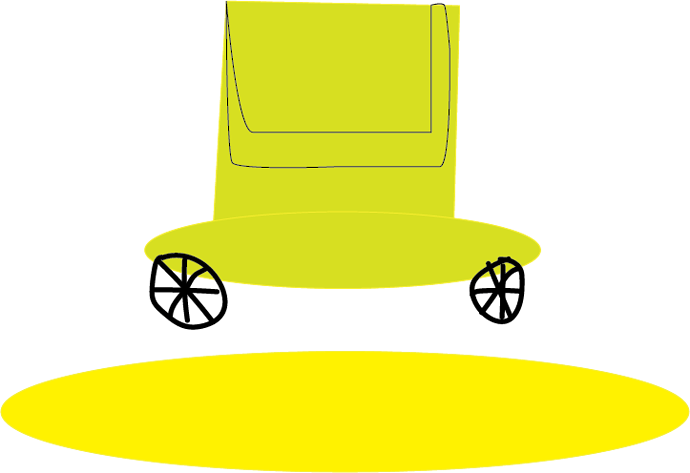 Campaign Description: Ducky & Bunny want to ride Phineas & Ferb’s newest coaster for the city, but the two are uncertain on when they want to.

Which disk do you work on?

What tier do you see these heroes in?

What do you all think about this concept. I know this was a long time for me to do, so feedback is always appreciated!