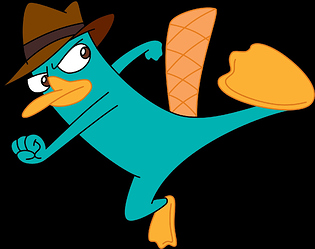 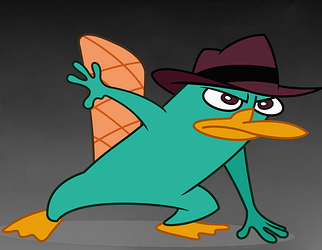 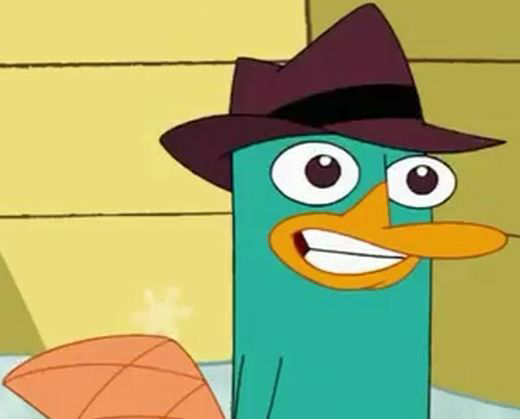 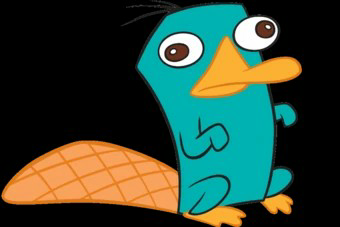 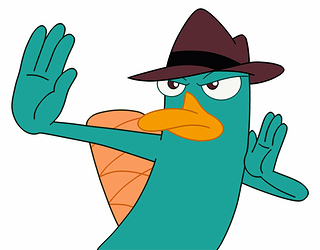 image800×625 113 KB
Perry punches the closest foes to him twice, dealing X damage with each punch. The enemies are then knocked back for long distance and are stunned for 10 seconds

Perry uses his quick witted mind to pull out a OWCA Ray Gun and blasts the enemy with the least HP multiple times, damaging them for X damage and studying them with each blast 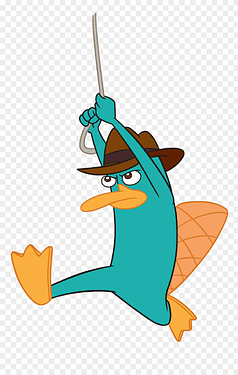 image880×1381 290 KB
Normal damage
Every few seconds, Perry dodges an enemy’s basic attack and counter kicks them by swinging from a rope in the air, studying them 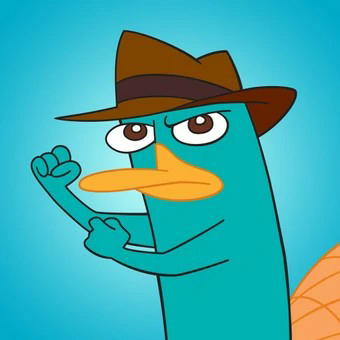 Whenever a studied enemy attacks Perry, he steals 20 of their energy 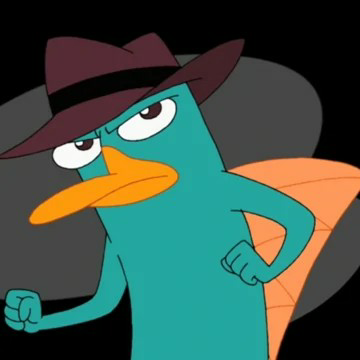 Perry gains energy when he crits a studied enemy. Every few attacks, his attack speed also increases by 15%, +10 for every Control enemy

Don’t forget to check out my Doofenshmirtz concept, I had to do Perry after Doof, I mean they go in hand in hand, I have had so much fun doing this, let me know how I can improve my writing and abilities though, I appreciate any and all feedback. I’ll prolly do some other Disney TV characters next. Avenger out, peace!

Phineas & Ferb (The Triangle-Headed Boy And His Brother ),

I don’t have an issue with this (Free Advertisement!), but next time please ask if you do this again. Just I know beforehand.

Sure Pass The Gravy, my apologies. If I ever do plug yours, (And I most likely will, yours are amazing!) I’ll ask first