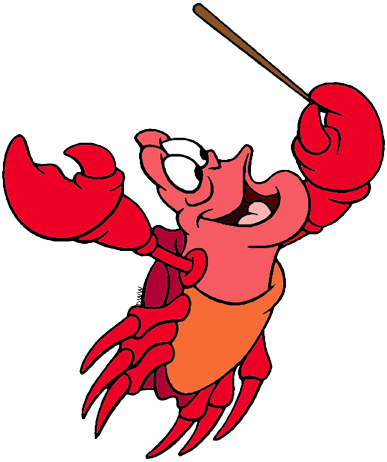 Description: As a distinguished, undersea songwriter and composer, Sebastian will fill the battlefield with music to help his allies.

Quote: “How do I get myself into these situations?”

Entrance: Sebastian gets carried in a carriage moved by sea horses and then stands on a small rock.

Victory: Sebastian jumps in the air.

IMG_20201111_0112181080×1080 518 KB
White Skill: Courtesian Melody
Passive: Instead of having a basic attack, Sebastian moves his baton and applies speed notes to allies. Every speed note applied to allies, increases the attack speed by 5%.
Active: Sebastian moves his baton up in the air, removing all notes from his allies and increasing team’s attack and movement speed by 100%.

Blue Skill: Cooked Crab
Sebastian covers himself with a lettuce leaf healing himself by X HP and becoming invisible for 5.0 seconds.

Don’t forget to check some of my previous likely concepts.

Thank you for submitting

Thank YOU for hosting the contest!

While Sebastian is right that the human world is a mess, this concept is not a mess at all since it is great!