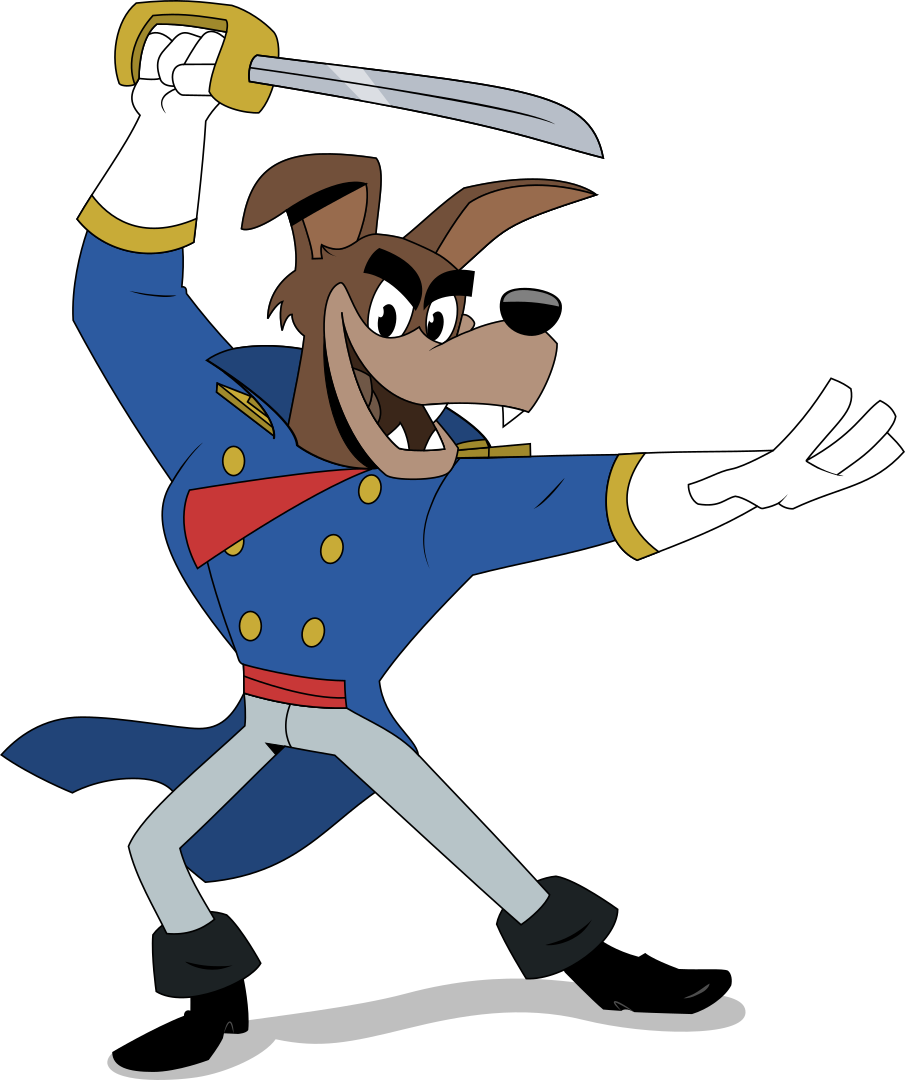 “This is your fearsome pirate captain Don Karnage, welcoming you to our friendly skies. Prepare to be boarded.”

The suave captain of the sky commands his army of sky pirates to take the loot.

Entrance: Walks in and draws his sword

Active: A treasure chest falls on the front most enemy, dealing X Damage to them and stunning them for 9 seconds. This also grants Don Karnage and his allies 250 energy. 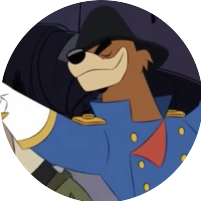 Don Karnage charms the Most Wanted enemy
for 11 seconds. Don Karnage gains all energy that the charmed enemy would gain for the duration of the charm.

The charm can fail against enemies above level X. 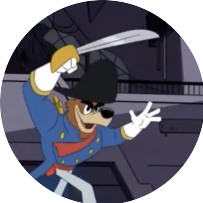 Don Karnage dodges a Basic Attack and strikes enemies with his sword, sapping them for 13 seconds and dealing X Damage to them. 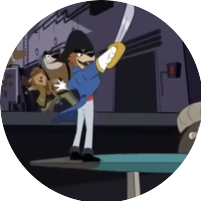 Whenever an ally is KO’d Don Karnage receives all energy that the ally had.

This can fail when Don Karnage is above level X. 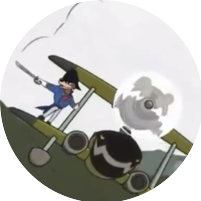 My only feedback is that this Concept is amazing!

My only feedback is that this Concept is amazing!

Word for word, but what film is he from?

He’s from the Ducktales Reboot 2017. This one here.

Cool concept. I have one question though , how did you get the skill emblems?

He’s from the Ducktales Reboot 2017. This one here.

Fantastic concept. My only complaint is his active is a little bland, maybe something a bit mite interesting to be the skill his skillset revolves around. But the green and purple are very clever.

It does revolve around his skill set, which is Energy, both stealing and granting.

He’s not from the ducktales reboot he’s from talespin

Wrong, this version is from DuckTales 2017, it isn’t the og one