The Phony King of England

First of all, a huge thank you to @Imagineer_V for letting me use their King George lll for this concept! Make sure you check it out! 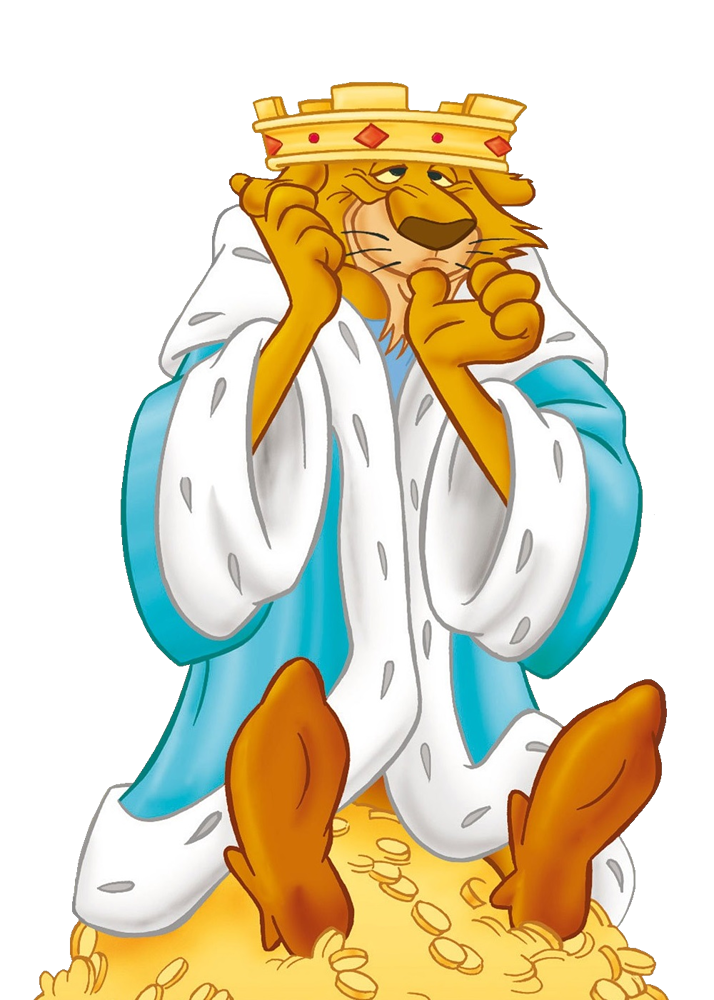 “This crown gives me a feeling of power!”

Don’t ever forget to pay this monarch. He will personally come and take it from you and do whatever it takes.

Defeat: Sucks his thumb and pulls his crown over his head.

Basic Attack: An arrow fires from offscreen and hits the back-most enemy 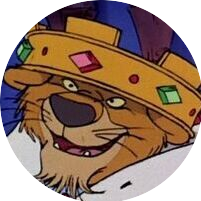 Prince John points to the Most Wanted enemy, dealing X Damage to them and stealing 50% of the energy they had. 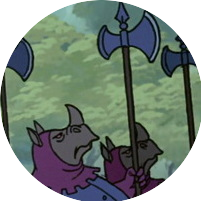 At the start of each wave, a group of Rhino Guards rush to the front-most enemy, dealing X Damage and stunning them for 6 seconds. 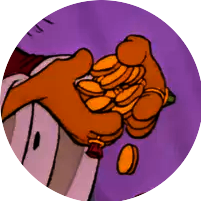 Enemies that damage Prince John lose 10 energy for every X Damage they deal. Whenever Prince John KO’s an enemy, he gains double the energy that he normally would.

The extra energy can fail when Prince John is above level X. 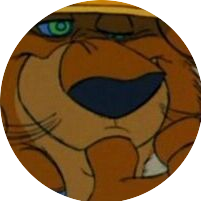 Whenever an enemy uses their active, that enemy is dealt X Damage and has two of their active buffs removed.

The buff removal can fail against enemies above level X. 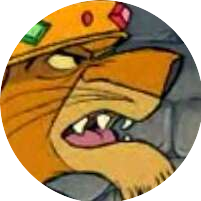 Enemies that deal damage to Prince John and have more than 500 energy take X Damage. Each time Prince John steals energy, his Attack Speed is increased by 15% for the rest of the wave.

But the Concept is amazing!

This is pretty good. Very accurate.

I’ve never seen him wearing shoes in the movie

When he sleeps he wears the socks in the picture, while awake he wears sandals

I wouldn’t call them shoes, the lonesome ghosts wear them and they are more like socks so maybe they’re just bedtime socks