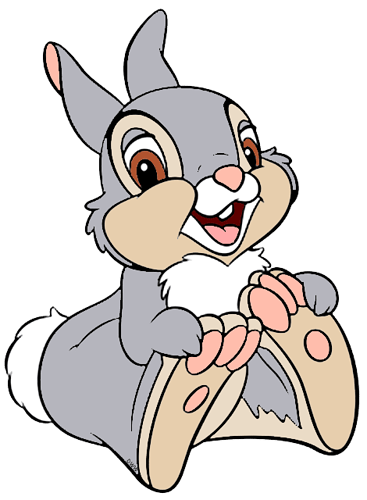 “If you can’t say something nice, don’t say nothing at all.”
Stars:

Entrance: Thumper hops into battle with his feet spread out due to his huge feet while holding his “greens”, when in position he continues to hop in place because of his energetic nature.

Victory: He stomps his feet over and over with excitement, with a smile on his face.

Defeat: Thumper’s ears fall droopy as he falls to the floor with his feet spread out.

The three strongest enemies will gain 2 stacks of fatigue with every stomp by Thumper.
Additionally every stomp increases Thumpers movement and attack speed by 20% for 2 seconds.
The speed increase is less effective on enemies above level X

Normal
Thumber puts his ears down and his hands behind his back with a innocent look, Thumper studies the three strongest enemies for 15 seconds and deals X damage to all enemies. 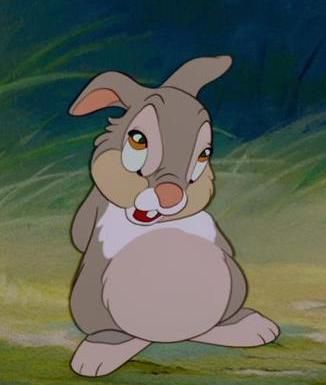 Normal
Thumper calls in “Pretty Flower”. Flower runs up to the front of the enemies and stinks them. The stink deals DoT over 8 seconds, every second deals X damage and blinds enemies for 10 seconds.

Flower then runs to the back of all allies and throws them flowers, the flowers heal all allies for X HP and increases their basic damage by X for 10 seconds.
The basic damage increase has a chance to fail on allies above level X 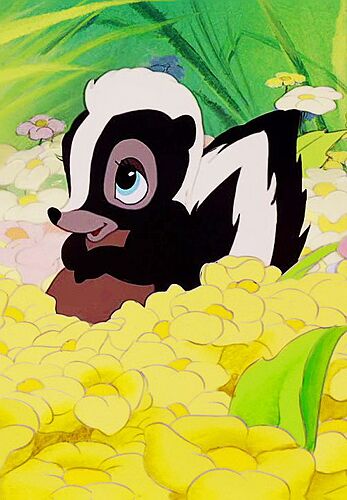 Whenever Thumper’s allies fall below 50% HP he speeds their attack and movement speed up by 80% until they die, if they go over 50% HP the effect wears off.

Thumper and Mable (Mabel Pines - Hero concept)
Allies can now use the flower Flower gave them. Whenever allies fall below 30% HP they are able to re use the flower to gain Z HP, after this the flower goes away until Thumper performs “Pretty Flower” again.

This concept was made weeks ago, I just decided to post it today along side my other concept today

Sorry, things got a little glitchy it’s all fixed now I believe, and thank you!