Are you going to finish that concept? (unlikely concept) 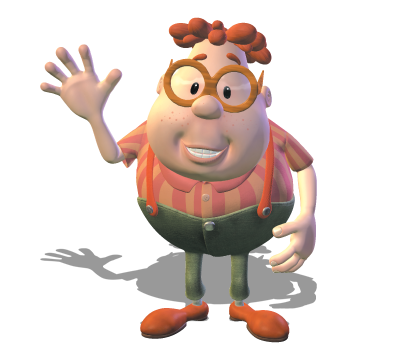 Quote: “Oh, I wish I was a llama in a great big llama world.”

Description: This llama-loving kid uses his inhaler and love of llamas to deal heavy damage on the battlefield.

Basic Attack: Carl zaps his inhaler at an enemy.

Defeat: Carl accidentally sprays his inhaler at himself, and yells. 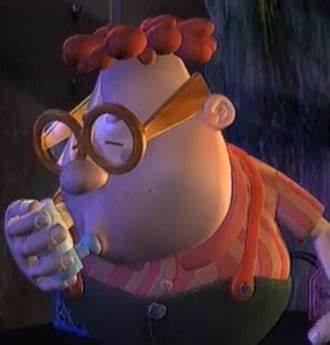 Carl gets out his inhaler and zaps it at the farthest enemy, dealing X damage to them, and sapping them for 6 seconds. He then heals himself for X HP, then using his inhaler to cleanse debuffs of himself.

Carl hops on a llama and stampedes through the enemies, knocking them back, dealing X damage, and stunning them for 12 seconds.

Carl finds himself a croissant he didn’t finish, and eats it. He heals himself for X HP and gains a shield with X HP for 13 seconds.

When Carl heals through “Asthma Attack” he heals for X extra HP and increases his max HP by 208947.

When Carl basic attacks with his inhaler, he gains a 100% chance to apply any random debuff on any enemy he attacks. Debuffs include stun, blind, charm, freeze, and silence.

When enemies are knocked back through “Llama Run”, Carl saps enemies for 6 seconds.

The sap and random disable have a chance to fail if enemies are above level X.

Is Charged When: Sap is applied to 3 enemies

Disk Symbol: A badge with the Jimmy Neutron symbol on it that reads “Jr. Assistant.”

Campaign Description: Carl and Jimmy try to open up a brand new science lab in the city, and request the help of other talented scientists to aid them as well.

Enemy Evasion and Tenacity is disabled

Campaign Title: Llama for a Day