This is Ultra Lord! (Unlikely Concept) 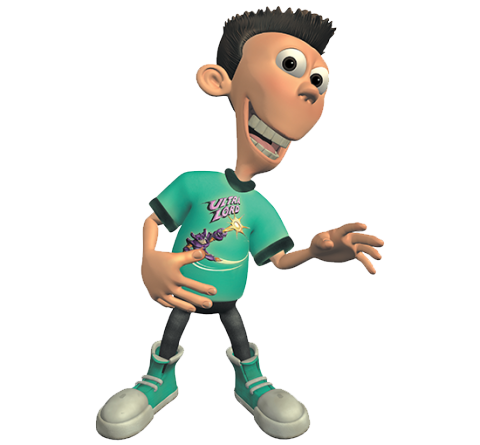 Quote: “I accept this responsibility, understanding the consequences you bestowed against me!”

Description: Sheen is not the brightest bulb on the Christmas tree, but what he lacks in smarts he more than makes up for his little obsession with Ultra Lord, which he proudly shows to his enemies. Did we say “a little”?

Basic Attack: Sheen throws an action figure at a nearby enemy.

Victory: Sheen puts his fist in the air.

White Skill: This is Ultra Lord 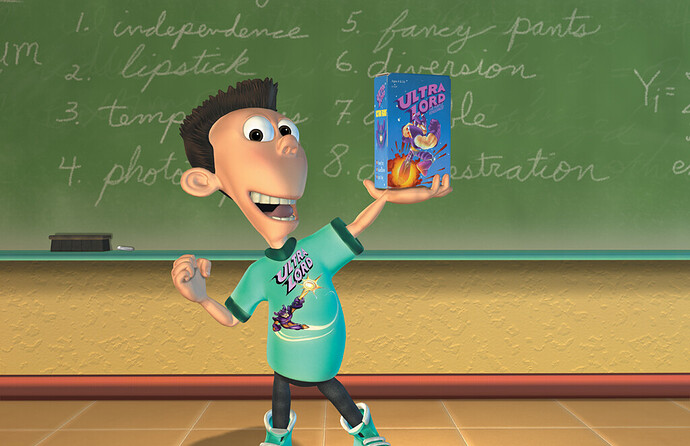 Sheen runs toward the the middle of the battlefield and showcases Ultra Lord to all of his enemies and distracts them, causing all enemies to target him for 13 seconds and increases his reality and armor by 100% per enemy distracted for 13 seconds.

Distracting enemies has a chance to fail against enemies above level X.

Green Skill: The Fight for Justice 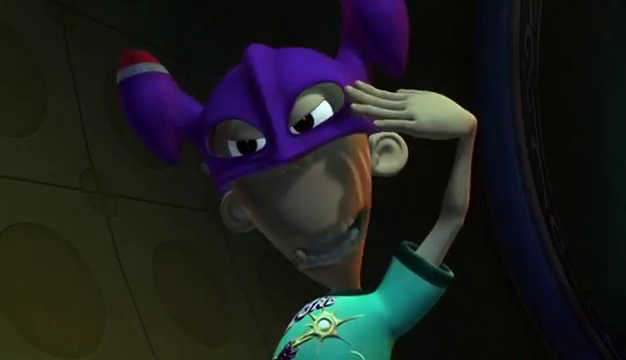 Sheen puts on his Ultra-Lord helmet and yells at his enemies, dealing X damage and silencing them for 12 seconds. 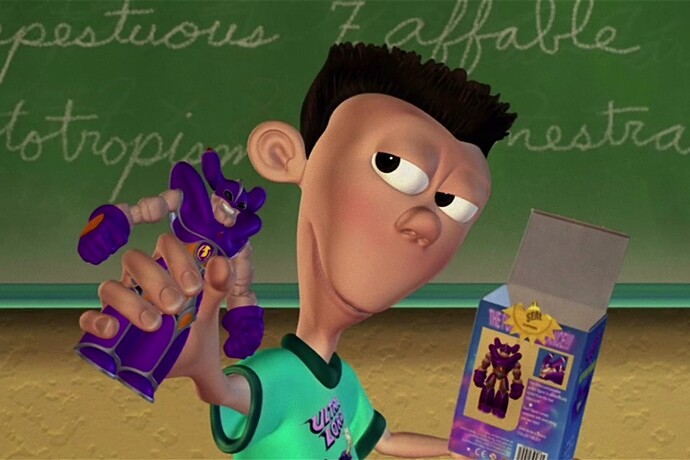 Sheen dodges the next enemy attack and counters with his action figure, dealing X damage to the closest enemy. Sheen can only dodge an attack every 7 seconds.

While enemies are distracted, Sheen grants himself a shield with X HP, X armor and X reality for 12 seconds.

Red Skill: What would Ultra Lord Do?

Sheen also deals X more damage with “Fight for Justice” and reduces the attacking enemy’s Basic Damage by 80% for 8 seconds.

This damage reduction is less effective against enemies higher than level X.

Is Charged When: Silence is applied to 5 enemies

Disk Symbol: A pair of headphones with an electrical design

Campaign Title: Move to the Groove

Campaign Description: Libby tries to get Sheen to listen to her favorite songs, but all he wants to do is talk about Ultra Lord. With that said, Sheen eventually finds a new appreciation for song and dance.

Disk Symbol: A rocket-fist similar to Baymax’s, but it’s purple.

Campaign Description: Sheen asks Hiro Hamada if he can make his Ultra-Lord action figure a capable fighter like his megabot.

In the Purple Skill, all shields need HP. In the Blue skill, It’s written “closet” instead of closest

All fixed. With that said, what do you think of this concept?

It’s really funny and interesting. Distracted should have been in the game a long time ago, and synergizing with it is great!

What team would you put Sheen on?

How would you counter Sheen?

What disk would you work on for Sheen?

He would be good in silence teams, and Kermit could really help him (Distracted + Invincible is op).

Removing his buffs and debuffs would be a great counter, so any good Hardy/Fatigue applier would be a good counter. Same for TRUE damage, because Wasabi goes brrrrrr.

The Hiro disk sounds slightly better, but maybe that’s just me. You could make a poll for the disk.