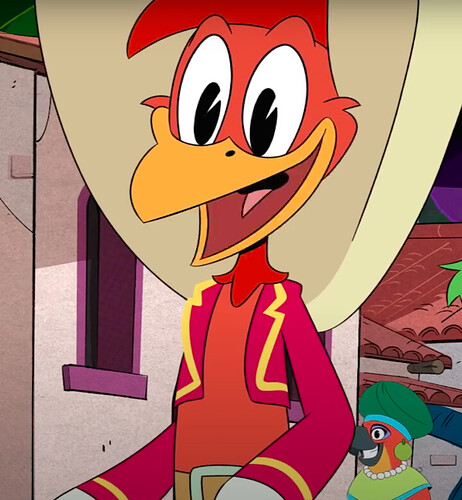 Description: A Mexican Rooster with a bit of a trigger finger, Panchito comes to battle with his pistols loaded up and ready to strike.

Quote: “Welcome to Mexico! Son of a gun, it’s a pleasure to see such fine gentlemen in Mexico!"

Entrance: Panchito enters the arena flying with his pistols.

Victory: Panchito jumps up in enjoyment while shooting his pistols.

Defeat: Panchito accidentally fires at the ground and gets startled. 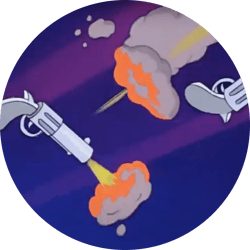 Panchito (White)576×576 216 KB
White Skill:
“Pistol Trick”
Panchito performs a trick with his pistols by throwing them up in the air and catching them in the holsters. When airborne, the pistols shoot out quick shots on every enemy dealing X damage. After using this skill, Panchito will become precise for 6 seconds.
(Damage Type: True) 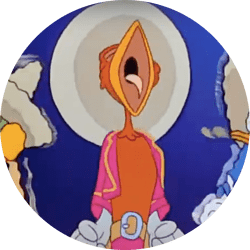 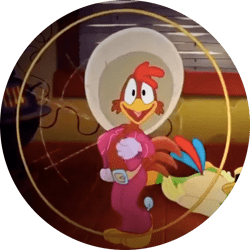 Panchito (Blue)576×576 309 KB
Blue Skill:
“Lasso Dance”
Panchito pulls out his lasso and performs a dance, which both increases his chance to dodge attacks by 10% and inspires. 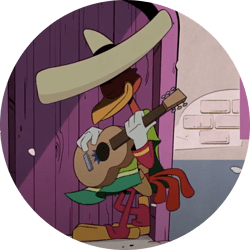 Panchito (Purple)576×576 285 KB
Purple Skill:
“Ruling the Roost”
For the first 8 seconds of battle, Panchito and his allies are immune to blinds. 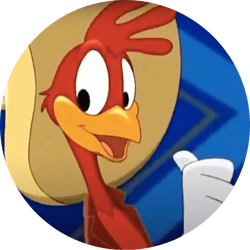 Panchito (Red)576×576 250 KB
Red Skill:
“Jump the Gun”
When Panchito uses Pistol Trick, enemies will be dealt X more damage per stack of hardy. Also, Panchito will have his basic damage increased when he is energized. 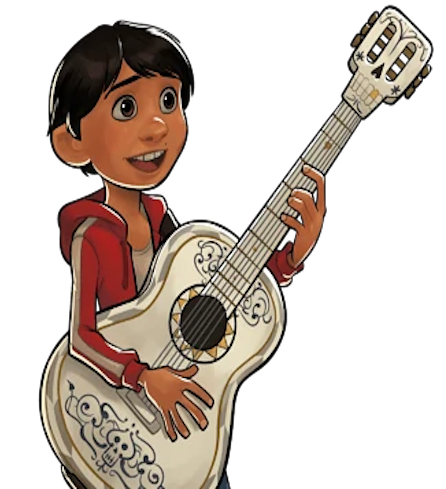 Campaign: (When Miguel sees how well Panchito utilizes his guns, he comes up with a fun idea. With a newfound knowledge of Western movies, both Miguel and Panchito decide to hold a contest in which contestants get into a Mexican Standoff using Panchito’s unloaded pistols to see who has the faster reflexes.)
Allies: Woody, Jack Sparrow, Captain Amelia 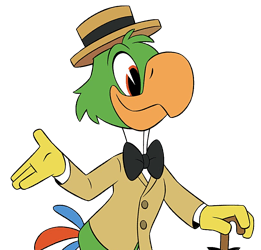 Campaign: (With Panchito finally in the city, Jose and Donald can finally perform as a group as the Three Caballeros! The three seem to be naturals despite them never actually performing in front of a live audience!)
Allies: Donald, Baloo, Kristoff