A Lover of Song and Dance (Unlikely Concept) 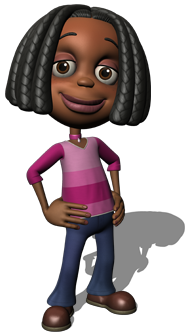 Description: This girl is ready to dance with some enemies, in hopes that enemies fall to her moves, and allies applaud her moves.

Victory: Raises her hands and moves her hips side to side.

Defeat: Groans and yells in defeat. 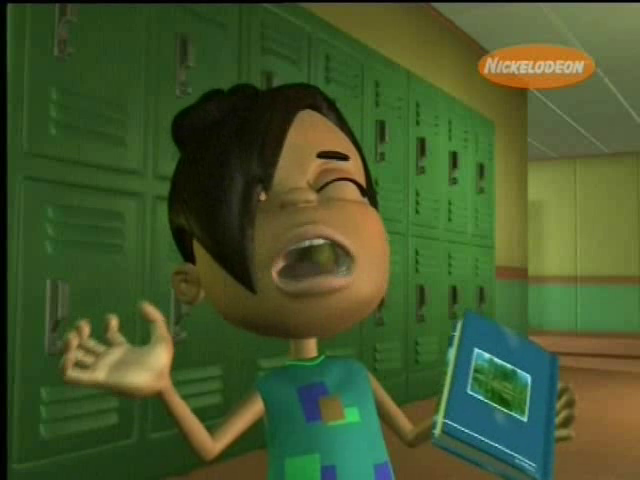 White Skill: Let’s Dance
The player chooses one of three dance for Libby to Dance to.

While on auto, Libby will alternate between Dance #1, #2, #3, and repeats this for the rest of the wave,
These disables have a chance to fail if the enemies are above level X.

Libby strikes a pose, charming the closest enemy and increasing their attack speed by 250% for 12 seconds.

The charm & speed increase have a chance to fail if the enemy is above level X.

Libby pulls out her keyboard and plays a tune, healing herself and the weakest ally for X HP. She then proceeds to deal X damage and silence the enemy for 12 seconds after she heals her ally. 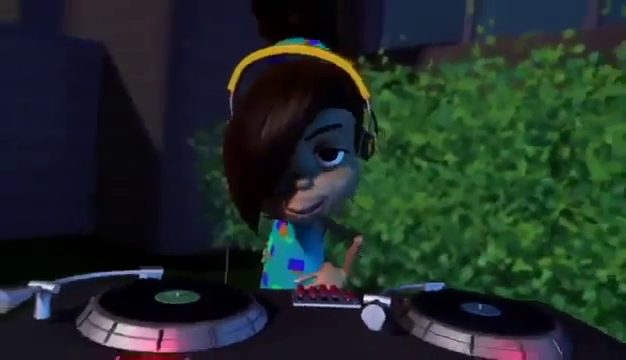 When silenced allies are either stunned, charmed, or sapped, Libby steals up to 2 active buffs from enemies towards herself.

The buff removal has a chance to fail if the enemy is above level X.

Is Charged When: Silence is applied to 3 enemies

Disk Symbol: A mannequin in a funky dress

Campaign Description: Cindy and Libby try to enjoy a fun trip to the City mall, but they have to avoid a bunch of creeps, and get out of the way of a hair-brained scheme by Randall.

Campaign Description: Powerline hires Libby to be a personal DJ for his next big concert.

I’m happy that I worked on this concept, It was so much fun! Who would you like to see next on Concepts by Chamelia? Let me know in the comments below!

What do you all think of this concept?

Remember, if you have any questions for me regarding my concept or future ideas, please let me know in the comments below. Thanks, and have a nice day!

What show/movie is she from?

It looks like Jimmy Neutron graphics,but is that what she’s from?

Thought so,it’s a sweet concept tho

I’m glad you like it! What parts are your favorite?

I love the insane charms and memory disks. Which disk would you work for if you could choose?

I do like her White and Blue Skills tho

Id go with the Powerline Disk

The hardy should remain very useful, so make sure you partner her with heroes like Belle, Tron & Linguini so you can have amazing effects and heals. For me, I would go for her Cindy disk, because it would make for a great counter towards heroes who rely on speed boost, like Animal, Goofy, and Li Shang.