Don’t be late to the Disney Heroes: Battle Mode 1.8 Update. This release gets curiouser and curiouser, so read on…

First off, we’re introducing three classic characters from Disney’s Alice in Wonderland to our team roster: Alice, the Mad Hatter, and the Queen of Hearts. We also have our second Hero Refresh, this time focusing on Hiro Hamada from Disney’s Big Hero 6!

Secondly, we’ve been working hard on collecting feedback (both yours and ours) for a big round of quality-of-life improvements, and we’re finally ready to share those here. Our goal with this release is to add some excitement to existing modes while continuing to make the game easier to play as it grows. There’s a lot to cover, so get ready for a long patch notes!

Lastly, we have an update for the Invasion and Mods features based on feedback from players on server 1. That will be covered in a separate post here. 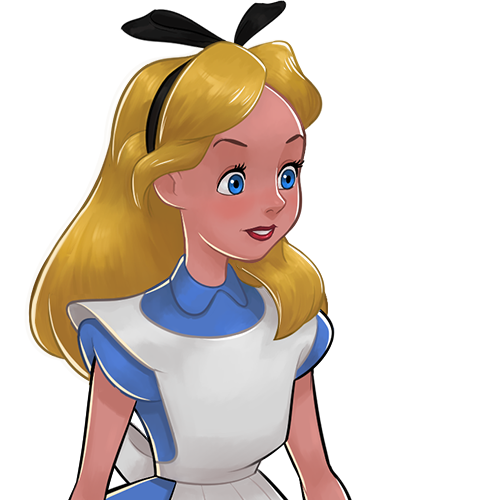 Alice is a back-line Support hero. Alice will be available in the Diamond Crate on Server 1-12.

alice-skill31500×1500 408 KB
Tantrum
Alice stomps her foot in frustration, increasing all allies’ attack speed.
While “Enormous”, Alice instead stomps on enemies, knocking them back and dealing damage to each enemy hit. 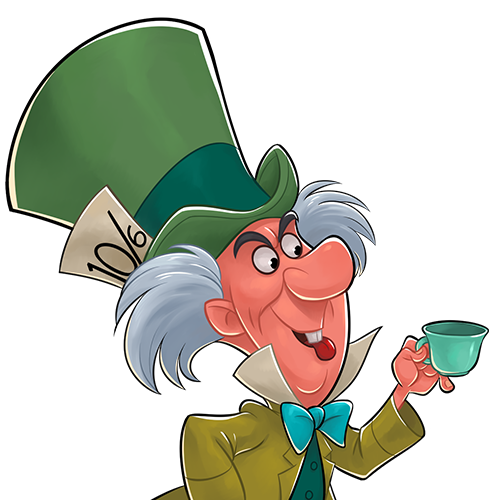 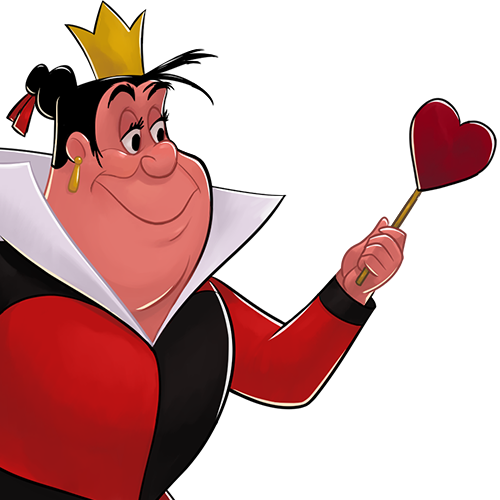 queen_of_hearts-skill11500×1500 501 KB
Shuffle
The Queen of Hearts orders her Playing Cards to shuffle her enemies, swapping the two enemies farthest apart from each other and stunning them.

queen_of_hearts-skill21500×1500 589 KB
Temper, Temper
Once per wave, when the Queen of Hearts falls below a percentage of her Max HP, she gains armor and attack speed for the rest of the wave.

queen_of_hearts-skill31500×1500 833 KB
Off With Their Head!
The Queen of Hearts will instantly KO an enemy with her basic attack if they are below an amount of HP.

It’s time for our second Hero Refresh! The subject of this Hero Refresh is Hiro Hamada! The supporting heroes are Violet, Chief Bogo, and EVE. 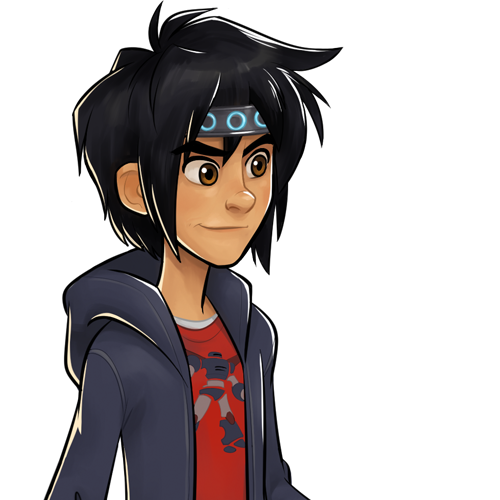 Hiro and his trusty Megabot excel at distracting and evading enemies, but we think he needs a push to realize his potential as a controller. To do this, we are making his Megabot hit a little harder and Hiro keep enemies disabled more often. The following changes will help keep enemies away from Hiro and focused on Megabot so he can be free to disrupt them as much as possible.

hiro-skill11500×1500 449 KB
Megabot Call
Hiro summons his toy robot, Megabot, to fight for him. Megabot stuns nearby enemies when it lands. It has an amount of HP and deals damage with each subsequent attack. Hiro can only have one active Megabot at a time.

hiro-skill21500×1500 473 KB
Megabot Spin
Hiro’s toy robot, Megabot, can now do a spin attack that deals damage to all enemies near it and slows their movement and attack speed.

hiro-skill31500×1500 393 KB
Microbot Stun
Hiro summons a microbot pillar that deals damage to the furthest enemy and stuns them.

"Gadgets and Gizmos" from Darkwing Duck 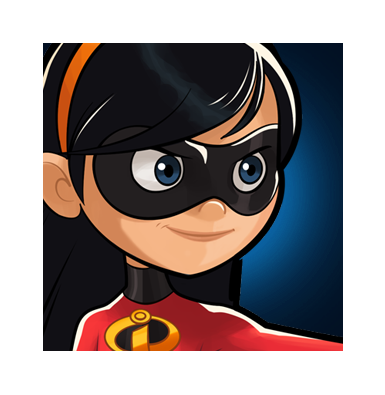 Violet’s unmatched shields and “Wrecking Ball” memory disk give Hiro’s Megabot the chance to stun the enemy team and survive long enough to do some serious damage. 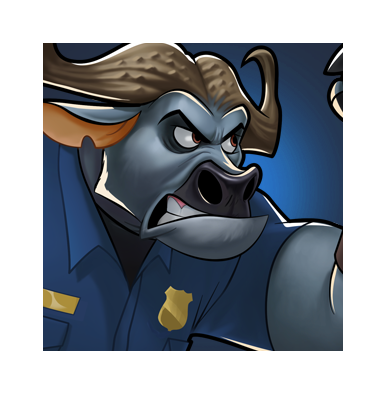 Between his tough shield and beefy stats, Chief Bogo can be very difficult to get past. Giving him a greater ability to disable enemies makes him the perfect counterpart to Hiro and his Megabot. 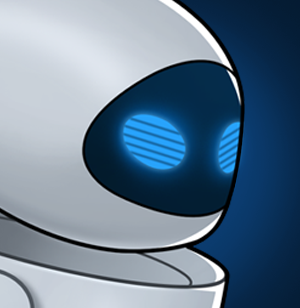 Hiro and his Megabot stun and slow enemies constantly making EVE’s ability to spread disables to nearby enemies the perfect compliment to their debuffs. With EVE’s “Gift from the Heart” memory disk from Calhoun, enemies should have serious trouble getting off their skills.

"Gift from the Heart" Memory Disk from Calhoun

Heroes will not appear in shops until they refresh.

Looking to get into the top ranks on a brand new server? Server 18: Chief’s Stone is our newest server! This server will start with lower Team Level caps and promotion tiers as well as fewer available heroes in order to refresh the competitive lineup. Keep an eye on the patch notes as this new server gains new chapters and heroes over time! 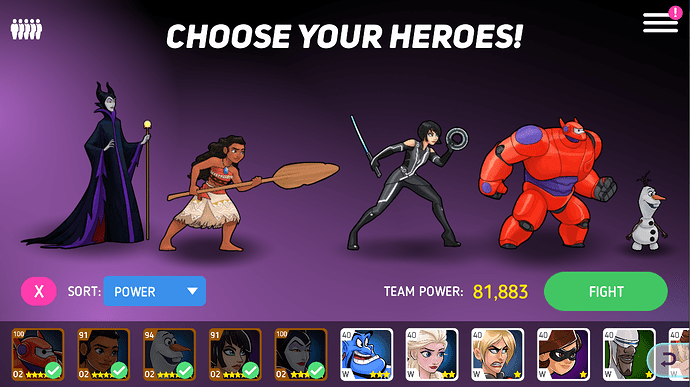 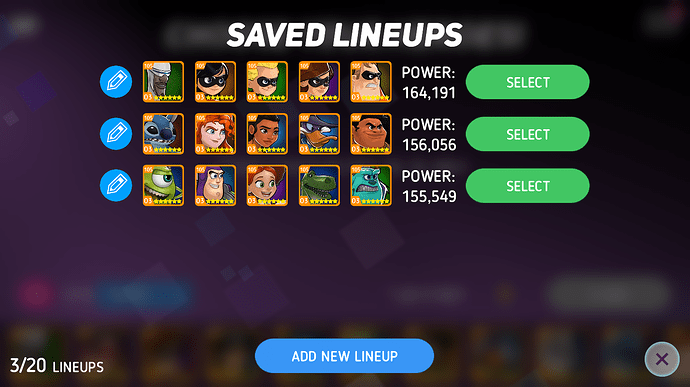 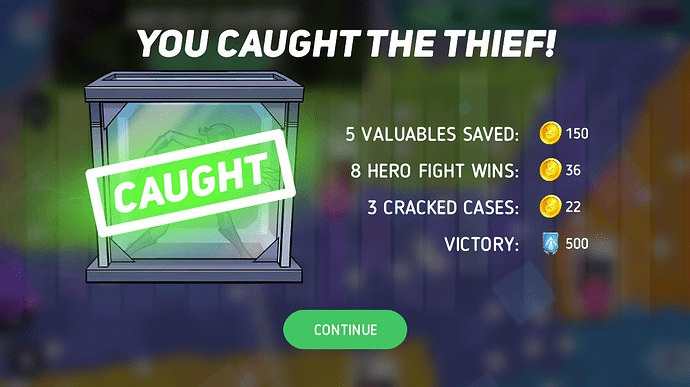 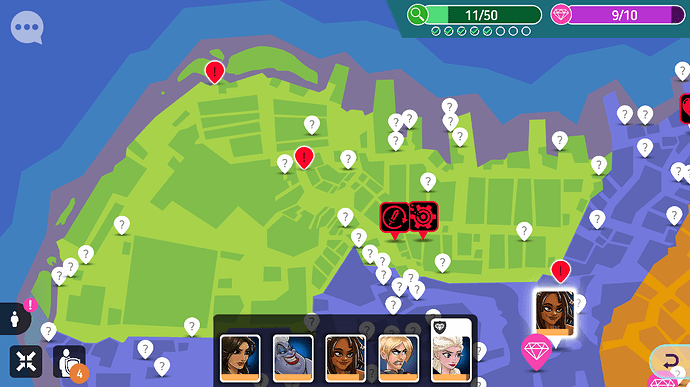 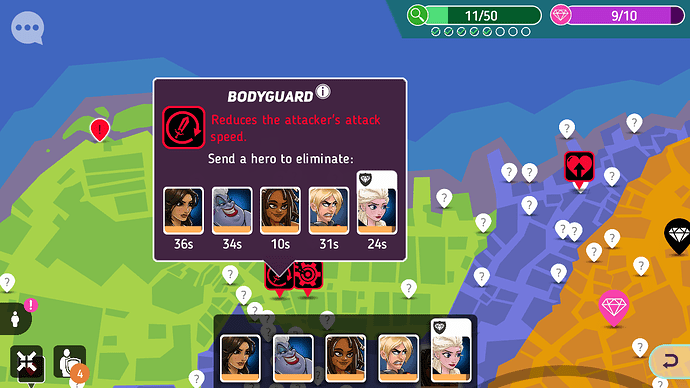 This is awesome! Three new heroes and a truckload of improvements! I’m hyped!

This is an awesome update!

I absolutely love this update

Yep, that was worth waiting! Yet there is one thing that gets me confused: why some new characters have different skin colours? Gaston and Alice had lighter skin, not sure about the Hatter.

Super happy with this update. A little nervous about heist though. It was so tedious before so I hope this helps. So many amazing improvements. I hope old players will see this and decide to come back.

Well, this is well worth waiting for! Sounds like an incredible update, Mad Hatter sounds like he will be quite the OP

Why hasn’t Elsa been available in a shop ? She has only been available to to get in Elite Campaign, You have been Gaston in before Elsa can you change this and add her to a shop like war ?

Can you explain coli arena further. So if you are busy cant hit much you will get poor coli arena rewards?

Super impressed with this update Per Blue! Can’t wait to FINALLY get a stronger heist mode!

What prevents everyone in arena from dropping to 1 hero so everyone in challenger gets 500 gems a day? If it’s highest rank a day that creates such an easy cheese…

5 star update! From me

I don’t like fights but really? They are working hard

Nice update! Thank you for adding so much. Any idea of when the heroes will cycle to new locations from the arena, coli, city watch etc shops?

Is that a typo for server 9-12? No announcements for new levels or chapters, but Queen of Hearts is listed as Elite for Chapter 16? Should that be 14?

Who will the Alice characters have friendships with?

Happy to see all of these quality of life improvements

@Polaris great update! You guys are really listening and we as the player base respect and appreciate it! Just a few things: