Please note for people who haven’t seen it yet, there are MAJOR SPOILERS FOR STAR VS THE FORCES OF EVIL! Especially for Seasons 2-3!

Turn away if you haven’t seen SVTFOE yet, or intend to do so in the future.

Most gifs and pictures seen here were made by me - those not made by me were gotten either from Tumblr, Twitter, or from links on Google Images.

This concept took a bit of time to make, since I had to do it on my own - @Bossmama hasn’t seen SVTFOE at all. 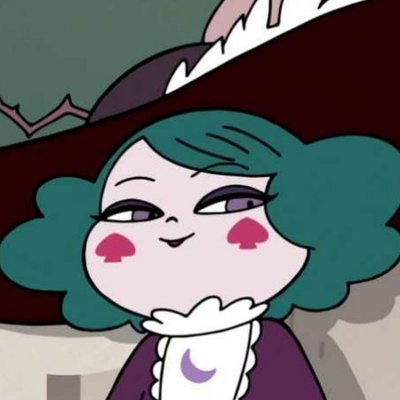 Quote: “I did what I had to do for me. If the Magic High Commission and your mother think that’s evil, call me a villainess.” / “All knowledge is good knowledge, my dear.” / “Well, when a queen and a monster love each other very much…”

All three quotes fit her character very much, so I included them all - honestly, any of these could get into the game and I’d be happy with whatever quote they chose. (Though I must admit I have a bit of bias in favor for the first quote

Bio: A free-spirited individual who strums along to her own tune.

Decided to do something special for Eclipsa, so I changed up the good old “marching to beat of their own drum” idiom.

Ever since I got inspiration to do Eclipsa, I envisioned her as being a Fantastical version of Merida

Technically Quorra and Ducky and Bunny have already filled that role, however I wanted another heavy hitting Fantastical character who wasn’t positioned at the Front.

Eclipsa’s stats would see her having decent HP, decent Armor, and great Reality.

Her energy bar would fill up Medium-Slow, like Tia Dalma/Ursula/Alice (before she grows Enormous)

I envisioned her as being a great counter to Joy, who really lives up to her name of being the 2nd Miguel - on top of being a pretty reliable healer, she also practically makes her team invincible if your own team’s heavy hitters rely on Fantastical attacks - even more so if she has Olaf’s Friend Disk, which enables her to grant her allies Armor as well.

Entrance: Eclipsa flies into battle with her parasol

Basic Attack: Eclipsa swings her parasol, sending a wave of magical energy towards the enemy.

Defeat: Eclipsa falls to her knees, shedding a few tears. 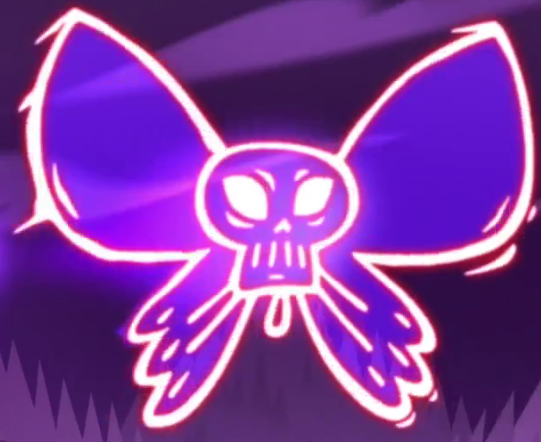 Bio: Eclipsa casts a powerful spell on the enemy with the highest basic attack and skill power, dealing 2938 damage.

Enemies struck by Black Velvet Inferno will have their stats halved for 9 seconds, in addition to being Cursed for 7 seconds.

The stat decrease and Curse has a chance to fail on enemies higher than level 1.

Bio: Eclipsa concentrates for a few seconds, before unleashing a dark magical blast that deals 1130 damage to all enemies.

Enemies struck by Midnight Shriek will be Cursed for 5 seconds. 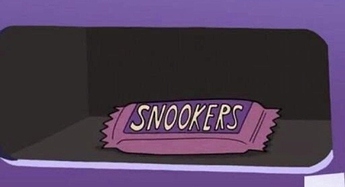 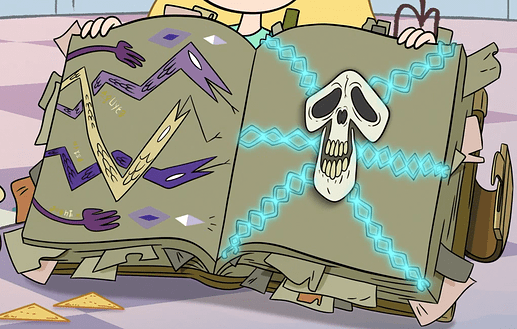 eclispa book (2).png1024×652 953 KB
Bio: Eclipsa’s unparalleled prowess in black sorcery greatly frightens her target, reducing their Reality by 100 for 20 seconds. This effect can stack up to 5 times.

Every 3 times an enemy’s Reality is reduced from any source, Black Velvet Inferno and Midnight Shriek powers up by 200.

In addition, Eclipsa is now immune to all disables except Freeze. The immunity has a chance to fail on disables from enemies higher than level 41.

The story would revolve around Eclipsa and Sulley bonding over monsters and their own respective children.

Whoo! Another concept finished! And for my favorite character from Star vs the Forces of Evil too!

I think since it’s been a while since the finale for SVTFOE ended, Eclipsa would be a great candidate from the series, aside from of course, the titular protagonist herself Star Butterfly, to come into the game @Polaris.

If you liked this concept, consider checking out my other builds! I have three done for Cinderella, and one for The Evil Queen from Snow White.

And until next time we meet again, stay wretched, darlings

Oh gosh… why not all concepts look like this? This is gorgeous!

Oh gosh… why not all concepts look like this? This is gorgeous!

Thank you, I’m glad to hear that you liked my build for Eclispa

Any suggestions for a friendship?