I will be providing links to each topic the story chapters are on here. Aside from that, this won’t be used all that much. Shout out to @Scarlet_Captain for coming up with the image! 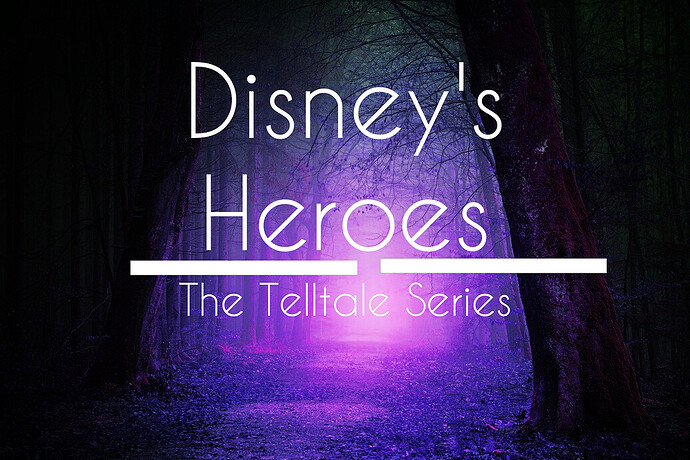 Link to Introduction, Credits, and Chapters 1-6

You can vote in these to offer feedback. I’ll check them periodically.