Welcome to the Disney Heroes: Battle Mode 1.4 Update! We’ve got a TON of new heroes, features, content, improvements and fixes packed into this release. Overall it’s one of our largest releases ever, so we hope you enjoy all the various goodies herein.

As mentioned in the 1.3 Patch Notes, 1.4’s big new feature is called Challenges. Challenges are a totally different way to play Disney Heroes: Battle Mode . Compete with other players to finish the two Weekly Challenges, progress at your own leisure with Pick ’Em and Book Challenges, …or do all of the above!

In addition, we also have some new “quality of life” features designed to keep Disney Heroes:Battle Mode easy to play. City Watch Raids allow you to manage when you want to do a full run versus a simple one-tap raid.The Mission System now supports collecting and restarting multiple Missions at once. Improvements to the Friend System make completing Friend Campaigns and managing Friendships easier.

Several of these quality of life suggestions have come straight from the DH community. So thanks once again to everyone for your feedback and support for the game! 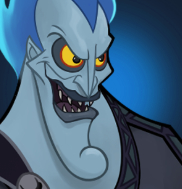 “The name’s Hades, Lord of the Dead. Hi, how ya doin’?”
Hades is a mid-line tank character! Hades’ hero chips will be available in the Diamond Crate on Servers 1-8.

hades-skill1.png1500×1500 629 KB
Burning Rage
Hades furiously shoots flames across the battlefield, dealing damage immediately as well as damage over time to all enemies.

hades-skill2.png1500×1500 706 KB
It’s a Small Underworld
Hades redirects a portion of damage dealt to allies to himself.

hades-skill4.png1500×1500 1020 KB
Lord of the Dead
Once per battle, when Hades reaches 0 HP, he revives and heals himself. Hades then scares the enemy team. 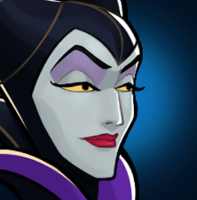 “Well… quite a glittering assemblage, King Stefan. Royalty, nobility, the gentry, and… oh, how quaint, even the rabble.”

maleficent-skill1.png1500×1500 714 KB
Dragon Fire
Maleficent transforms into a dragon and breathes fire, dealing damage to all enemies in an area.

maleficent-skill2.png1500×1500 697 KB
Forest of Thorns
Maleficent summons thorn bushes that entangle the enemy with the most HP, stunning and damaging them over time.

maleficent-skill3.png1500×1500 779 KB
Fog of Doom
Maleficent places a sleeping spell on all enemies, stunning them.

maleficent-skill4.png1500×1500 509 KB
Mistress of All Evil
Maleficent curses enemies when they are damaged by Dragon Fire or Forest of Thorns. 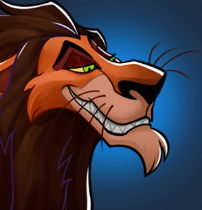 “Life’s not fair, is it? You see… I shall never be king. And you… shall never see the light of another day.”
Scar is a front-line damage character! Scar’s hero chips will be available in the VIP Crate on Servers 1-8.

scar-skill1.png1500×1500 224 KB
A Matter of Pride
Scar snaps at the closest enemy, dealing damage. This does more damage the more HP the enemy is missing.

scar-skill2.png1500×1500 377 KB
Be Prepared
Scar begins combat prowling, becoming invisible for the first seconds of combat and receiving less damage from all sources while prowling. While prowling, Scar is untargetable. 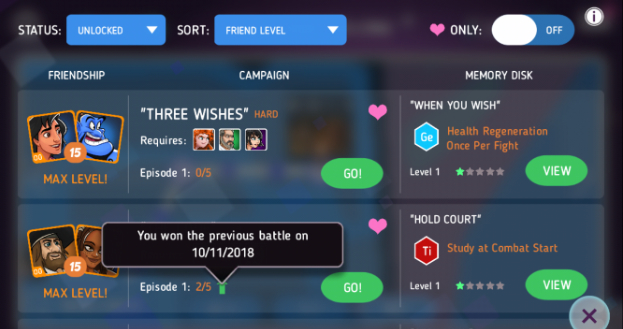 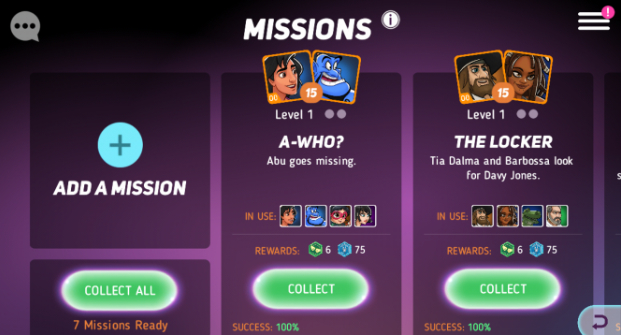 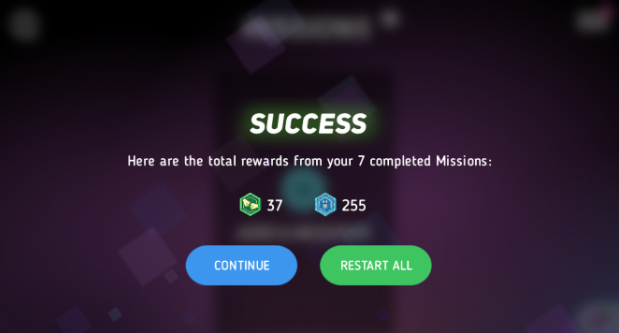 Check out the following updates to Missions:

You can now Raid the City Watch! It works like this: 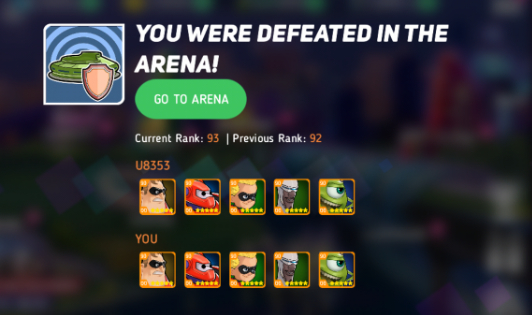 Energy Bars on Enemies in Combat 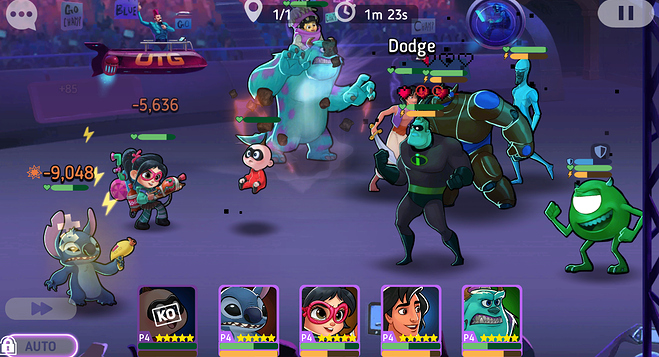 When does this drop?

When does this drop?

Soon! We’ve released the app to the stores and we’re waiting for it to be available before we update the server. There will be a server update announcement once we have the exact time.

This update looks intriguing. I was really hoping for guild wars on this update though.

For all the times Polaris gets beat up on, lol, I want to be one of the firsts to say thank you. If these changes don’t show that PB is listening, then idk what will.

Thank you for all you do to keep the game fun and fresh!!

There’s a bundle to prepare for the update and it says it’s coming today.

I quite like the energy bars on enemies thing. And I’m glad the unresponsive city watch shop button was fixed ;p
And it’ll be much quicker to work on Jessie now that she’s in city watch. Overall the update seems cool (I’ll have to wait until next update so Scar is out of the VIP crate though lol) and it’s nice that PerBlue is responding to even small suggestions from players

Awesome update! Super excited for this

The new updates for friendship challenges sound great and I’m really keen to see what the “challenges” will be. Also glad to hear that you’re trying to address the heist issues (AFK players really bug me).

@Polaris Mike will now be available in Elite on servers 9-12 - can you confirm if this means he is leaving the City Watch shop, or will he be in both places?

Some really great improvements and content, not to mention amazing characters! Maleficent in Elite Campaign is really generous for such a sought after character. Thanks for an epic game guys!

@Polaris Mike will now be available in Elite on servers 9-12 - can you confirm if this means he is leaving the City Watch shop, or will he be in both places?

Mike will be leaving the shop and only available from the Elite Campaign on servers 9-12.

Incredibly excited for this. Suprised Scar is the VIP instead of Maleficent but I am a OK with this. When 1.3A came out was disappointed with Ch 11 elite but this makes up for it. Looking forward to playing this game some more.

Something popped up in my game saying that the vault was gonna disappear with this patch - is that true or does the vault continue?

Thanks for confirming! 10 chips away from his next star, so I’m gonna go go buy them now while I can

That is true. It didn’t perform as we expected so it is being removed.

How are you guys increasing the heist ticket cost to 500 yet not fixing the insta steal gem yet? Each gem is 20 heist tokens which translates to 50 wasted city watch tokens now (based on new ticket cost). It happens basically everytime you play heist… why not just say there are only 9 gems at that point or just say there are 100 gems to lure people in and 91 get instantly stolen.