10/13/21 EDIT: This is now going to be my centralized thread for Refresh concepts. Here I gooooo~

Totally stealing Musk’s format here, but if there’s any hero I’d like to see get a Refresh more than any other, it’s muh gurl, Quorra. In certain circumstances, she can do mildly respectable damage, but those circumstances are rare, and she’s much too squishy and RNG reliant to see those circumstances to fruition 99% of the time. So here are my ideas to make her the team-shredding menace she was meant to be! 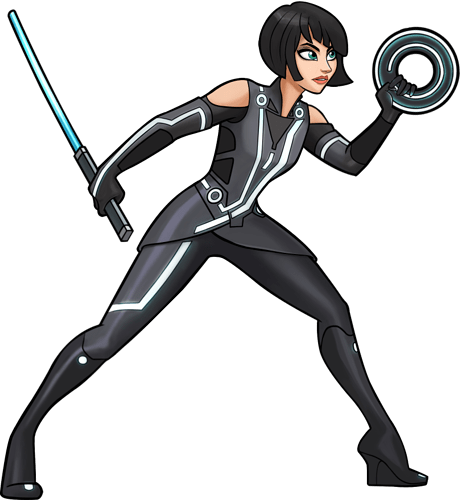 New Refresh Concept: Duke Caboom
This wacky stunt driver is all flash and no bang. Let’s change that. 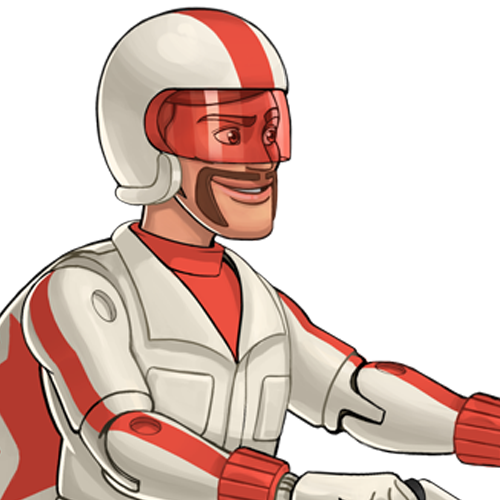